Book Review: Dave Eggers’ “What is the What” 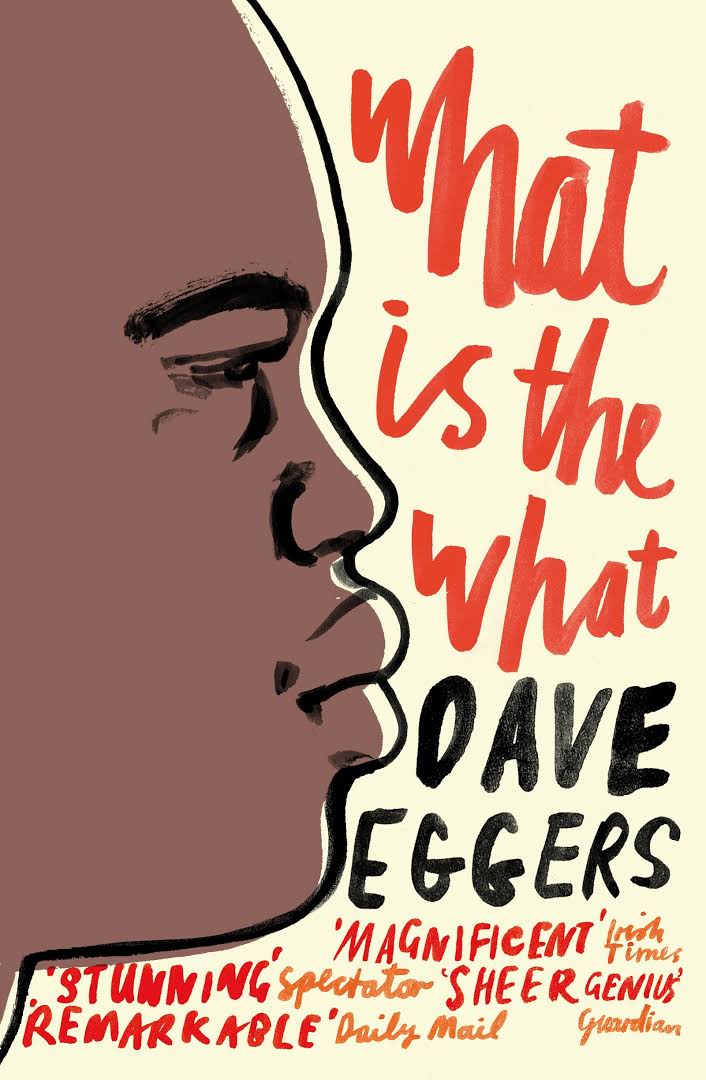 This strange title disguises the true nature of this book which is a fascinating story a young boy fleeing for his life from Sudan and struggling to settle as a refugee in the USA. 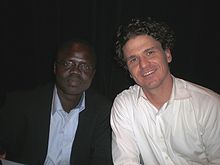 I found the start of the story rather incongruous as Achak, the hero, is mugged in his own home in Altanta, Georgia, USA and addresses the first part of his story to his muggers suggesting that, if they knew his story and how much he had suffered, they would leave him alone. This theme of addressing his story to other people is returned to throughout the book and, for me, does not work as a literary device for telling a riveting and moving tale. That apart, this is a story based on the truth as remembered by a young boy and so is told as a novel but, if even less than half of this story is true, it is much more than any child should experience.

Around 1996 thousands of children, mainly boys, fled the civil war in Sudan. Collectively they became known as the Lost Boys. Achak is one of these and this book tells his story of flight, at the age in 12, from his home in west Sudan, his trek all the way across Sudan to a refugee camp in Pinyudo, Ethiopia. When war reached them there he fled again this time to a refugee camp in Kakuma in Kenya. He was eventually resettled in the USA.

As well as a story of survival against the odds this book gives us a moving insight into the lives those on the edge of society. The mutual care of each other when no one has anything, the ability to improvise and organise, the ability to manage disappointment, the determination to keep going against the odds, the eternal hope and the patience over years as expressed in this book are all humbling. The expectations of life in the west against the reality of life as a refugee is saddening. A quick reflection to compare life in the refugee camps with our comfortable life in the UK is disquieting.

The book gives an interesting insight into cultural differences encountered by Ackak. In the book he goes by several names illustrating the problem of choosing a name when settling in the west. He describes his growing awareness of girls comparing his younger experience with that in the USA. He discusses his thirst for education and his struggle to achieve. He explains how survival in the refugee camps becomes a way of life and inter racial tensions exist even there.

If you can accept the rather misdirected start this book is an excellent read and gives what I am prepared to accept as a truthful story of young man’s struggle to survive.

PS You will have to read the book to find the answer to the question posed in the title!